A New Webinar Series Is About To Begin!

Our first webinar series, “Directing for Community Theatre,” wrapped up in February and was an amazing success. In our second, five-part webinar series, our presenter, Candy Pryce will dive into acting for Community Theatre covering everything from auditioning to wrapping up a show. Join us for this virtual event which is open to everyone and will include opportunities to pick Candy’s brain on everything you ever wanted to know about getting up on the stage. This series is open to all ages and will have you all set for your next stage opportunity. Registration is open now!

May 27th: AUDITIONING: A De-mystification! 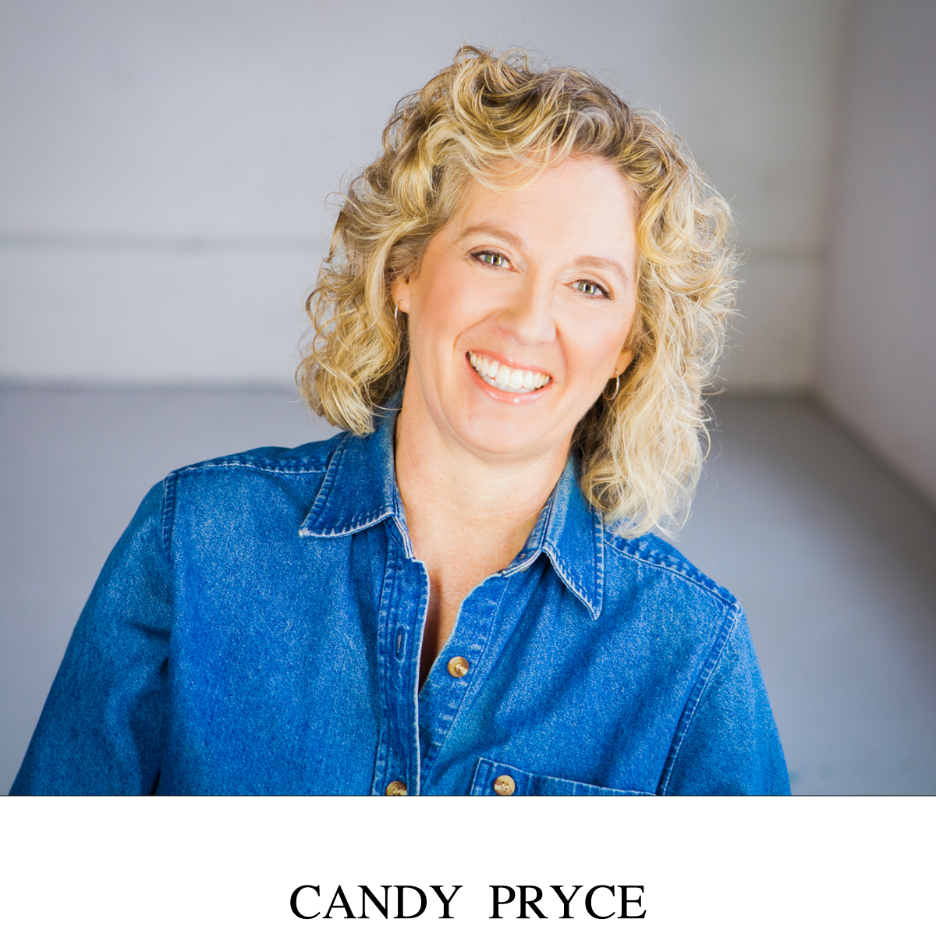 Candy has been a Barrie resident for over twenty years and involved in central Ontario theatre as an actor, director and administrator.  She has acted professionally for various companies including The Orillia Opera House, Theatre by the Bay, The Humber River Shakespeare Co., Talk Is Free Theatre and Theatre Collingwood.  She is a member of the local actor collective Theatre Georgian Bay, and directed their last two Bard on the Bay summer Shakespeare productions at the Collingwood Amphitheatre.  In addition to directing for TGB, Candy has directed for the central Ontario community theatres the Kempenfelt Community Players, Mariposa Arts Theatre and The South Simcoe Theatre.  Candy holds a BFP in Theatre Performance from York University and a BEd in Drama and English from Ottawa U.  She is represented by Ritter Talent Agency in Toronto.