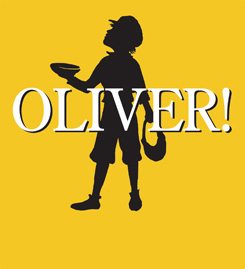 ATTENTION PRODUCERS, DIRECTORS & MUSIC DIRECTORS… we are seeking a Creative Team for Oliver!  Based on Charles Dickens’ classic tale, it will be held at the Georgian Theatre from February 8th to 18th, 2018.

This trip through the streets of Victorian England comes with some of literature’s most stand-out characters and some of music’s most stand-out moments. A Tony and Olivier Award-winning show, Oliver! is one of the few musicals to also win an Academy Award for Best Picture and is widely hailed as a true musical theatre masterpiece.

Consider yourself at home as part of the Production Team for Lionel Bart’s classic musical based on Charles Dickens’ beloved tale. Interested Producers, Directors and Music Directors who are ready to pick a pocket or two should contact Andree Day at andree@kempenfeltplayers.com no later than May 14th.  Interviews will be held beginning the week of May 15th, 2017.