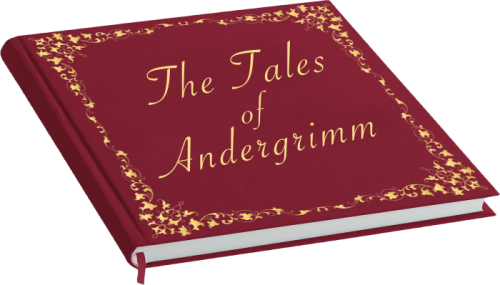 The team that founded KCP’s Youth productions in 2004 are at it again!  In 2005 KCP commissioned Author Trudee Romanek to write The Tales of Andergrimm; a musical that is based on the Public School boards’ character trait initiative.  Lorie Hanley (Director) and Julie Underhill (Music Director) teamed up to bring the show to life and our Youth travelled through Simcoe County schools performing it.  It’s time to shake off the cobwebs and embrace a new cast who will this time take the show to the forest! In this production, Lorie and Julie are joined by Kieren Day who will take on the role of choreographer and movement. This team is thrilled to be able to offer the opportunity to KCPs Youth and look forward to your submissions.  The show will be rehearsed both by zoom and outdoors in our Simcoe County Forests where the filming will take place. 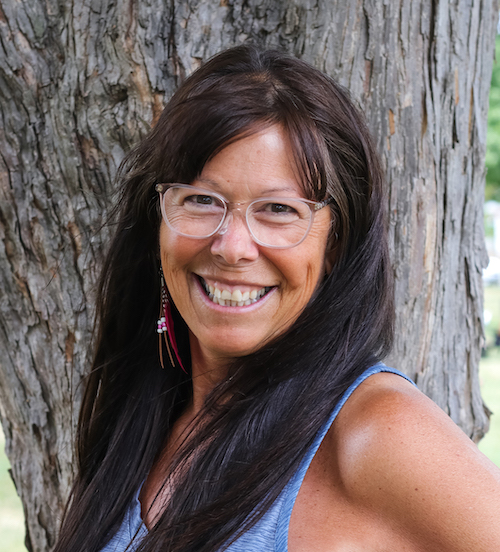 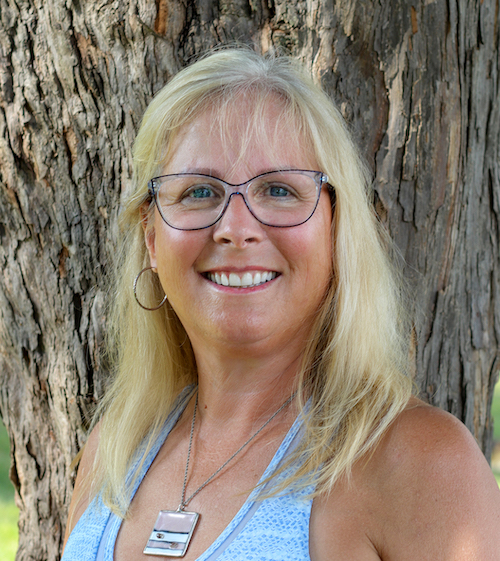 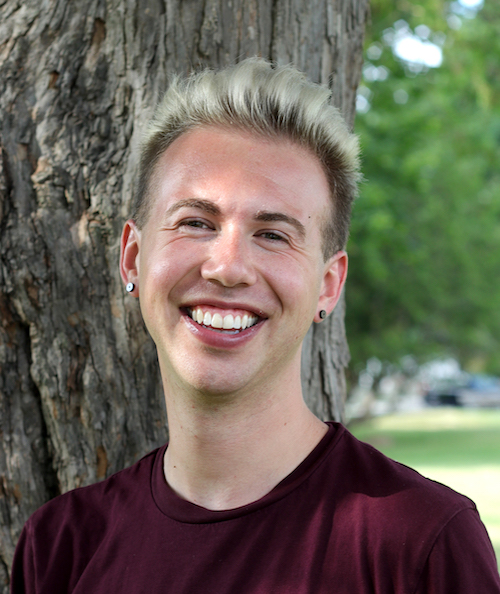 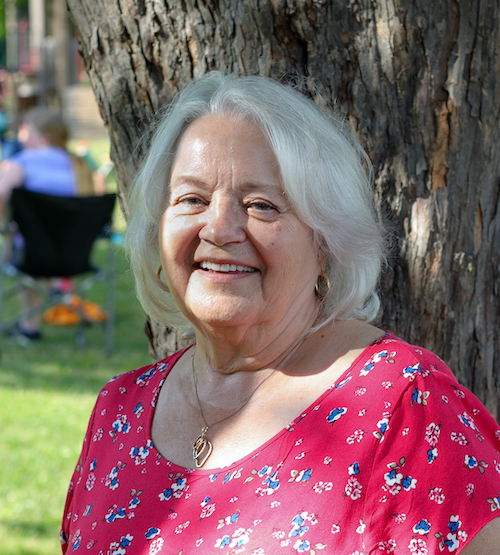 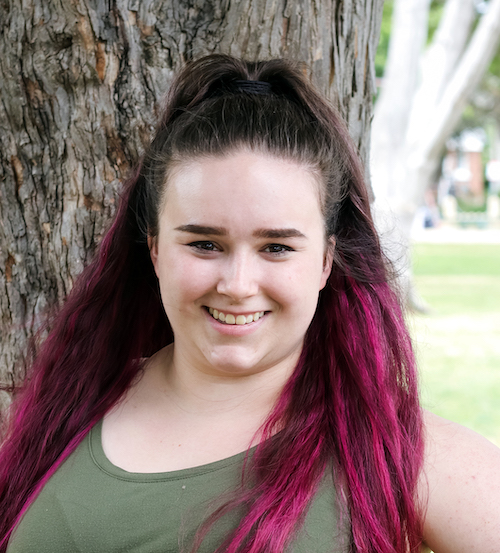 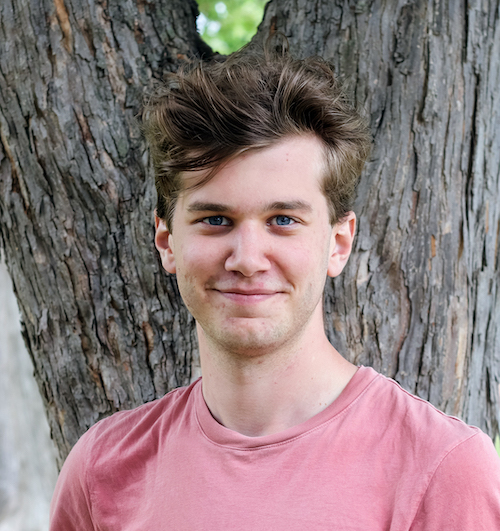 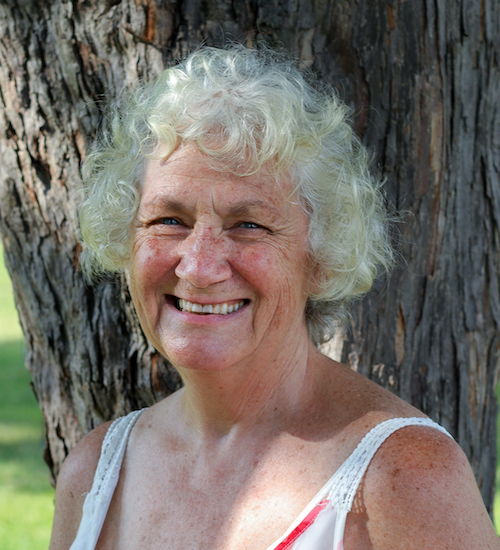 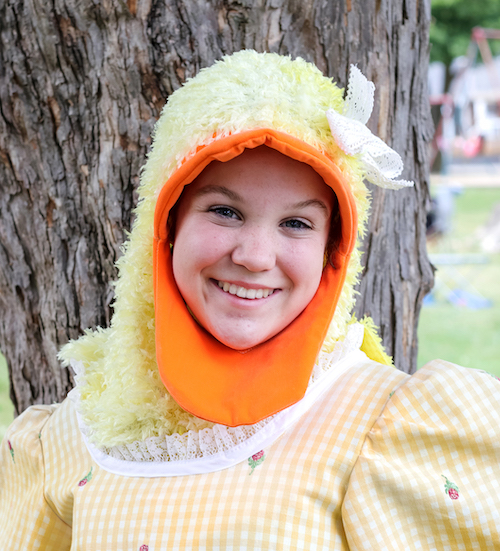 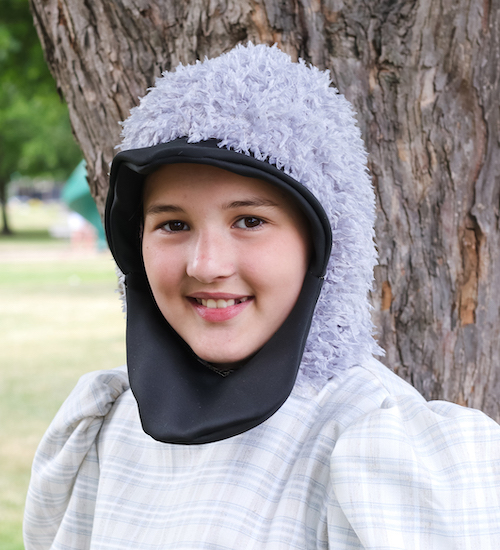 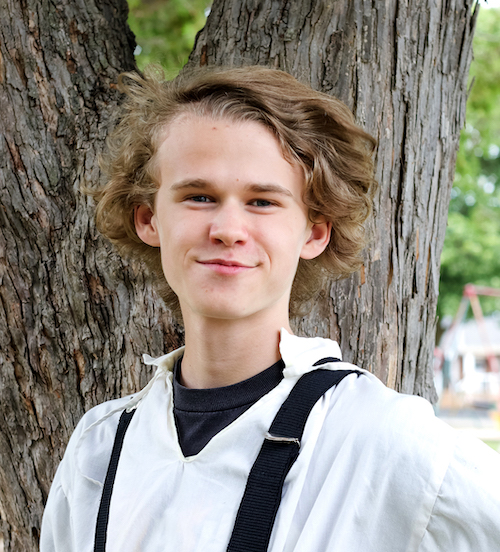 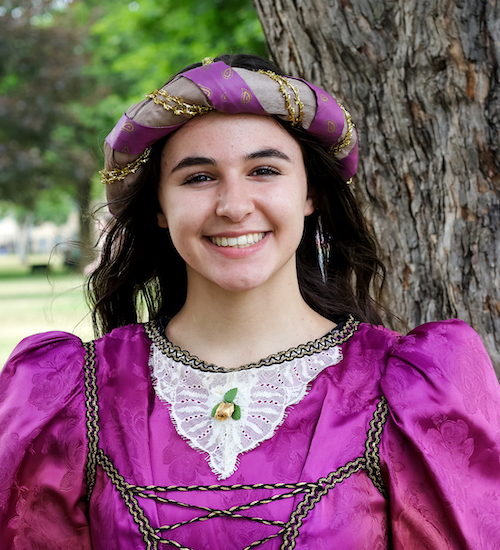 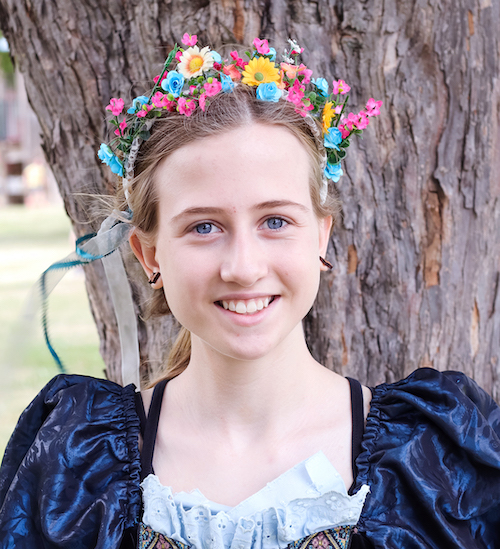 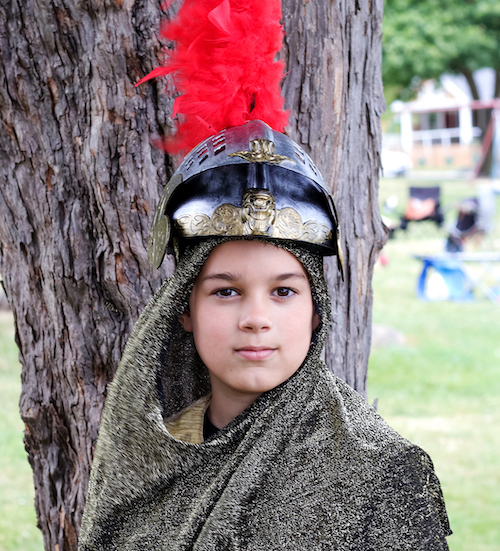 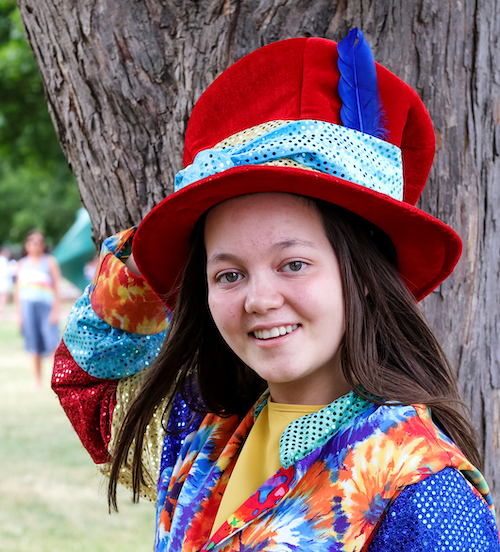 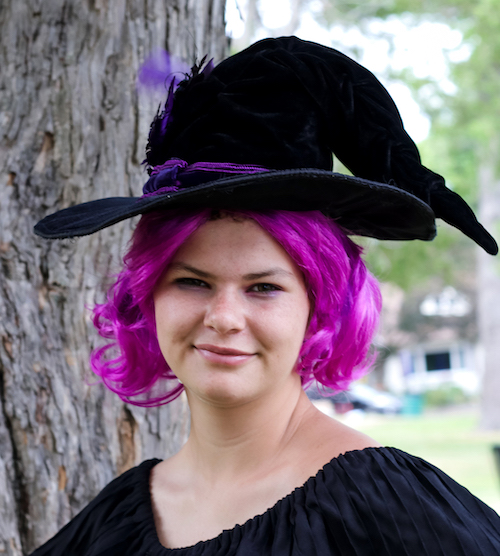 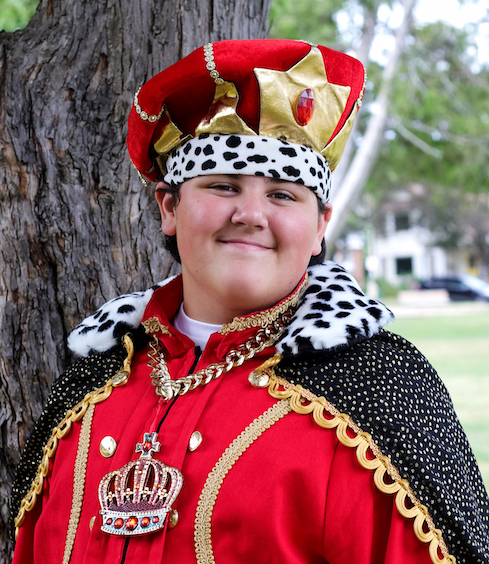 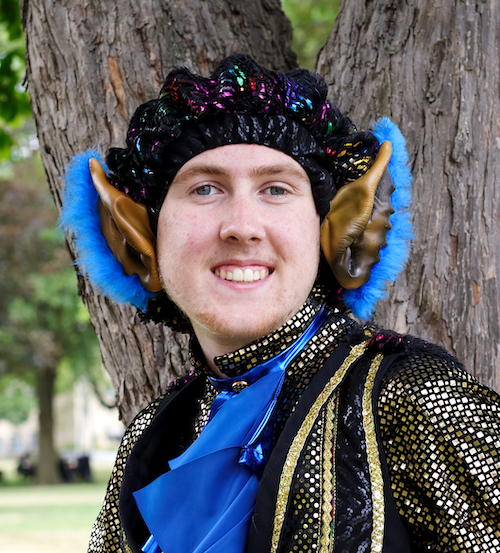 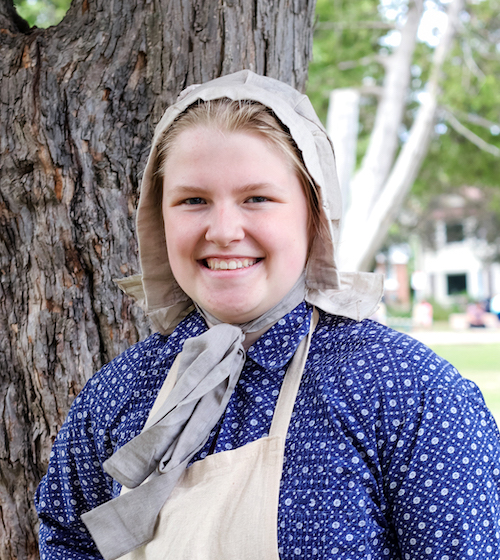 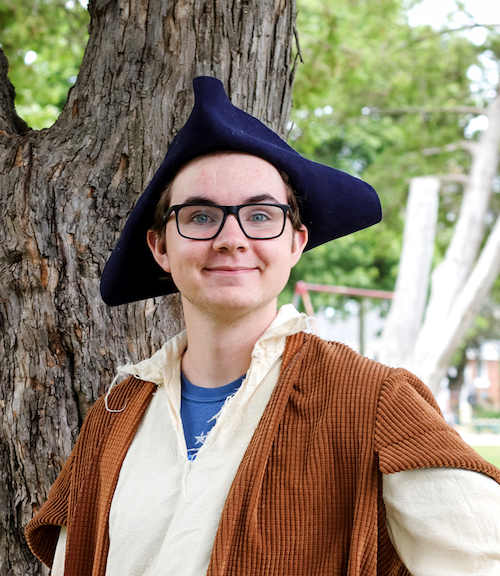 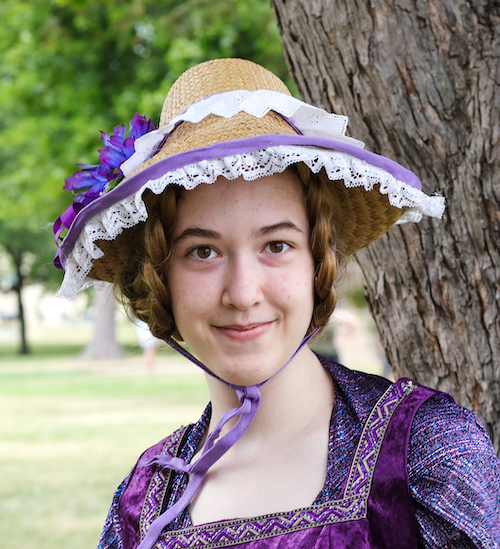