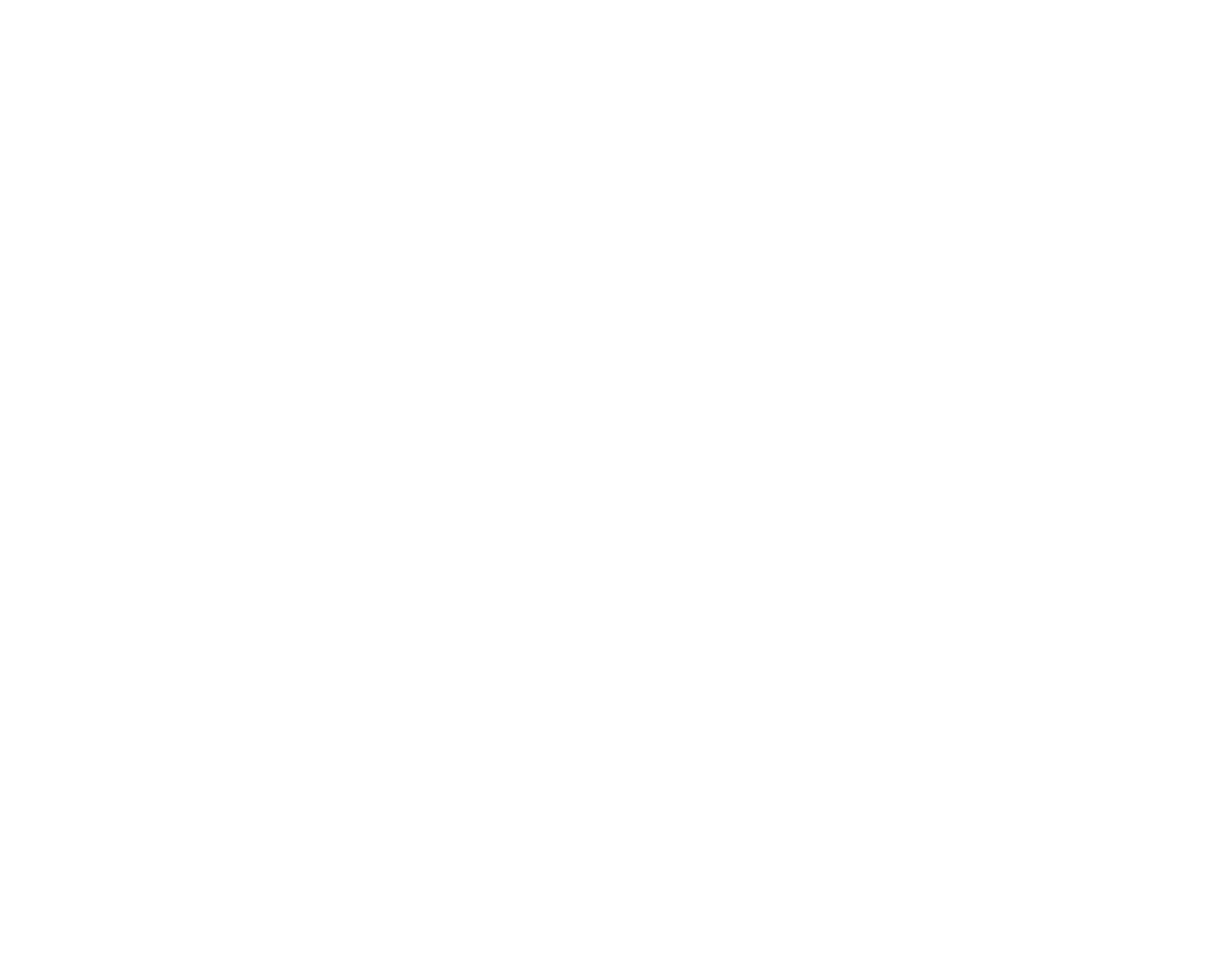 Based on the novel, Israel Rank by Roy Horniman

When the low-born Monty Navarro finds out that he’s eighth in line for an earldom in the lofty D’Ysquith family, he figures his chances of outliving his predecessors are slight and sets off down a far more ghoulish path. Can he knock off his unsuspecting relatives without being caught and become the ninth Earl of Highhurst? And what of love? Because murder isn’t the only thing on Monty’s mind….

A Gentleman’s Guide to Love and Murder is a murderous romp filled with unforgettable music, non-stop laughs and a scene-stealing role for one actor playing all eight of the doomed heirs who meet their ends in the most creative and side-splitting ways. This is a must-produce for any theatre looking for a truly original and fresh new comedy that will delight audiences and leave them begging for more.