Candy has been a Barrie resident for over twenty years and involved in central Ontario theatre as an actor, director and administrator.  She has acted professionally for various companies including The Orillia Opera House, Theatre by the Bay, The Humber River Shakespeare Co., Talk Is Free Theatre and Theatre Collingwood.  She is a member of the local actor collective Theatre Georgian Bay, and directed their last two Bard on the Bay summer Shakespeare productions at the Collingwood Amphitheatre.  In addition to directing for TGB, Candy has directed for the central Ontario community theatres the Kempenfelt Community Players, Mariposa Arts Theatre and The South Simcoe Theatre.  Candy holds a BFP in Theatre Performance from York University and a BEd in Drama and English from Ottawa U.  She is represented by Ritter Talent Agency in Toronto.

KCP’s Virtual Chorus “Be Our Guest” 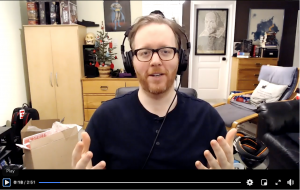 AUDITION INFORMATION - The Last Five Years - READ 1st!
SUBMIT YOUR AUDITION here!
Video instructions - How to Submit your Audition material!
Browse past shows in our archives 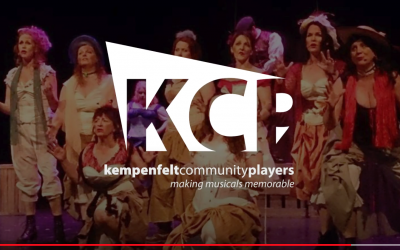 Check out KCP's participation in Barrie's Culture Days. We love Making Musicals Memorable. It's 2020 and we are still here, making plans for future productions. Stay connected!  KCP in 2020 YouTube video 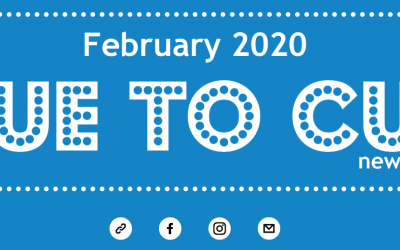 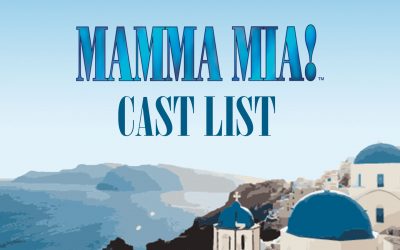