Introducing the Artistic Team for The Last Five Years 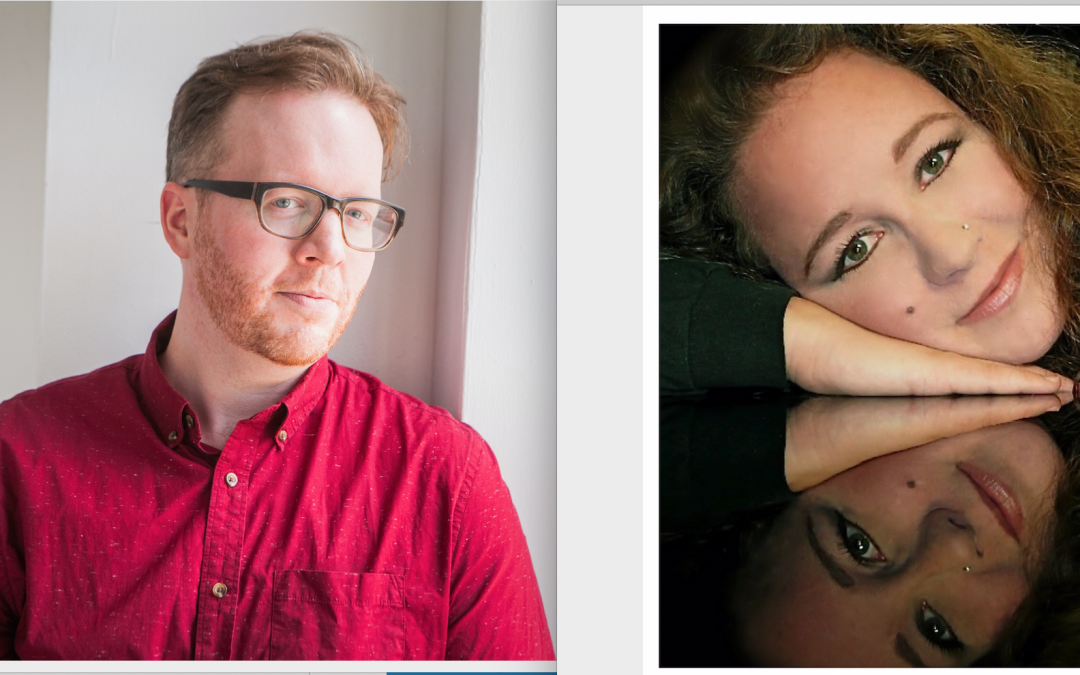 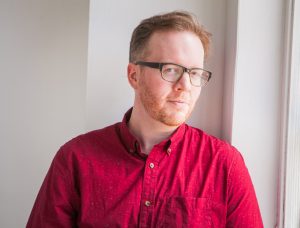 Ryan LaPlante is a director and writer who has dabbled in acting, producing and most other jobs within theatre and film & television. His directorial debut feature, Holy Hell, played 31 international film festivals, received 26 awards (including 10 “Best Feature” and 4 “Audience Choice” Awards), 29 additional award nominations and was distributed by the same company as The Boondock Saints and Rosencrantz & Guildenstern are Dead. His short films The Devil’s Due, Mom Jail and Don’t Sneeze have played a combined 46 festivals, receiving an additional 8 awards and 17 nominations. His fourth short film, You Did This To Me!, is in post-production currently and will be hitting the festival circuit in fall of 2021.

As an actor Ryan has appeared in musicals, sketch comedy revues, improv comedy shows, on television series, in feature films and he’s provided voice over for animated series. He’s a graduate of the Second City Improv Conservatory, founded Canada’s first student Shakespearean repertoire company at Queens University, and has head-written 18 interactive video games. He co-founded and currently co-runs the podcast company Dumb-Dumbs & Dice, which produces 4 weekly podcasts and 4 “event” podcasts racking up more than a half a million listens thus far.

His stage directing credits in Barrie include: The Three Munschketeers, A Midsummer Night’s Dream and RENT!. Elsewhere: Titus Andronicus and Richard III.

He’s thrilled to be returning to KCP where he previously appeared in The Pirates of Penzance, Jesus Christ Superstar, Into the Woods, and many other shows.

Renée Cingolani is a graduate of the RCM in piano, voice, and oboe and the Glenn Gould Professional School in opera.
Over the past 25 years she has worked both on and off stage for Theatre Collingwood, the Sunshine Festival Theatre Co., Talk is Free Theatre Co., Centre in the Square, Opera in Concert, the Glenn Gould Recital Hall, Mural Productions, South Simcoe Theatre Co., the Loft Art Space, and Mariposa Arts Theatre Co.
Select favorite performances include: Mabel in Pirates of Penzance, Woman 1 in Closer Than Ever, Eliza Doolittle in My Fair Lady, and Angela in The Last Resort. Select favorite music direction credits include: The Last Resort, Jekyll and Hyde, Little Me, Nunsense, Forever Plaid, and Urinetown the Musical for which she won a THEA award for best music direction.
In addition to theatre, Renée has toured North America with performances at Epcot Centre/Florida, Disneyland/Florida, Hershey Park/Pennsylvania, Princess and Norwegian Cruise Lines, with concert highlights including The Messiah and Berlioz’ Requiem with the KW Symphony orchestra, and The Peer Gynt Suite starring Christopher Plummer. She worked as resident music director for the Rogers TV series “Local Live”, a clinician for the North York Board of Education, resident Studio Musician for T-Minus Music and Major Entertainment, Performer, Private Coach, Composer, Arranger and Accompanist, Jingle Writer, and was the 2009 Barrie Arts Award winner for Excellence in the Arts.
After a rigorous audition process, Renée was selected to join the Cirque du Soleil database of instrumentalists and vocalists and is, at present, an alternate vocalist/pianist/recording artist for select female roles.