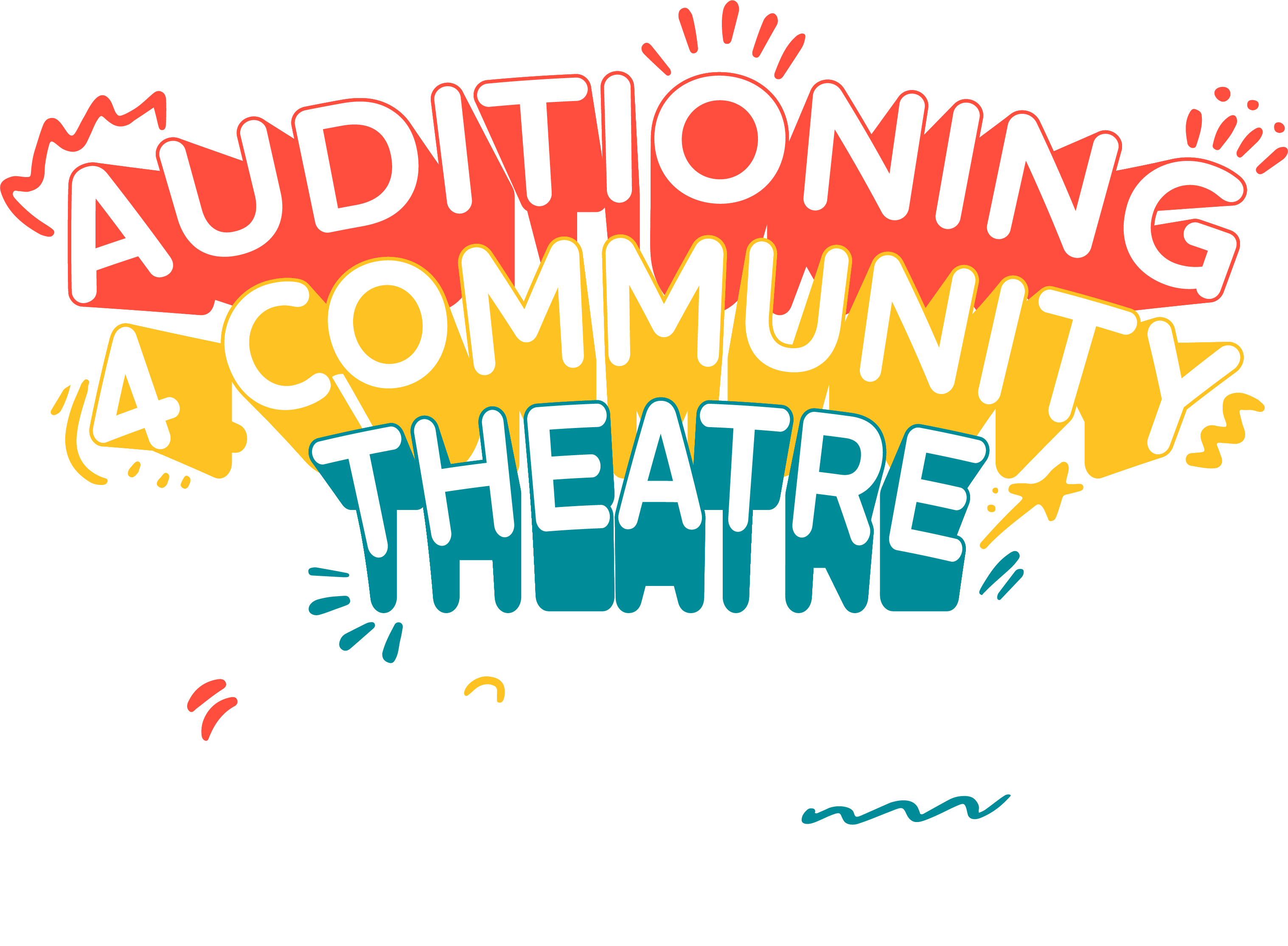 Join KCP for a special webinar series specifically tailored for our Youth Company! This three-part series will go over everything you need to know to prepare for your next musical theatre audition!

Register for the workshop

PREPARING FOR YOUR VOCAL AUDITION

How do you pick a song? What should you wear? Who will be behind the table? Vocal Coach, Charlene Day will go over everything you need to know to prepare for your next audition to knock the musical director off their socks with your amazing voice!

PREPARING FOR YOUR DANCE AUDITION

With tips on how to quickly pick up choreography, how to get physically prepared, and how to pick a routine, Kieren Day will have you ready to rock your next dance audition.

PREPARING FOR YOUR ACTING AUDITION

Noah Hollinshead will go over everything you can do to prepare the best audition ever with special insights into what directors are looking for and how you can put your best foot forward. 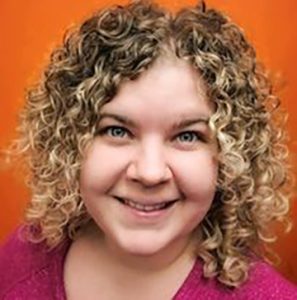 Charlene is a vocal teacher at Moving Art and a SCDSB elementary teacher. She holds an Honours Bachelor of Music in classical voice from Wilfrid Laurier University and Bachelor of Education from Brock University. Throughout her career, she has been part of the Barrie Arts Community for the past 20 years, competing in local, provincial, and national vocal competitions while being an active member in community musical theatre. Charlene has performed in many local shows, her favourites including Oklahoma, Evita, Les Misérables, and Mamma Mia! and music directed Seussical the Musical and Legally Blonde the Musical. She is a former member of the Board for Kempenfelt Community Players. 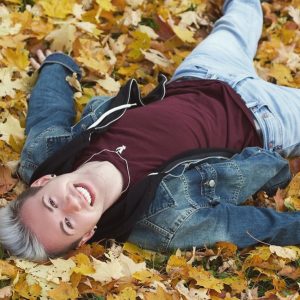 Kieren has been teaching at Moving Art for ten years and has extensive training in Jazz, Hip Hop, Lyrical, Contemporary, Ballet, Musical Theatre, and Tap. Kieren’s unique and notable choreography has earned him many awards and special recognitions including “Artist of the Year” from Simcoe County’s LGBT Community and a THEA Award for his role as Choreographer for both KCP’s production of “Honk!” and “Mamma Mia”. Kieren is proudly involved in the local theatre community, choreographing musicals for numerous theatre companies in Barrie. Kieren studied dance at York University, is a graduate of the Four-Year teaching program with Dance Masters of America, is a proud member of the Professional Adjudicators Alliance, is certified in Progressive Contemporary Technique and is currently working towards his certification with CDTA in Jazz. 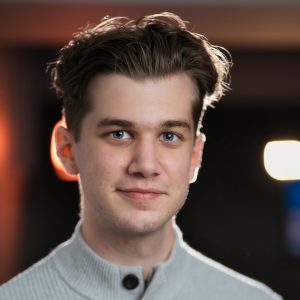 Noah is an experienced Director, Actor, and Designer, having been part of 30+ shows in the community, many of which have been with KCP! He has also worked with Moving Art, South Simcoe Theatre, Talk Is Free Theatre, Mariposa Arts Theatre, and Burro’d Theatre in various roles including directing, acting, technical design and coordination. He has been recognized with several awards such as “Achievement by a Youth” at the 2019 ACT-CO Awards, “Achievement by a First-time Stage Manager” at the 2020 ACT-CO Awards, and was a finalist for “Most Promising Youth” at the Barrie Arts Awards in 2019.